Served is a fast paced game about throwing oranges into plates and dunking meat to make the greatest of dishes.

Plug in 1-4 X-box controllers and slam like a pro with these simple controls. 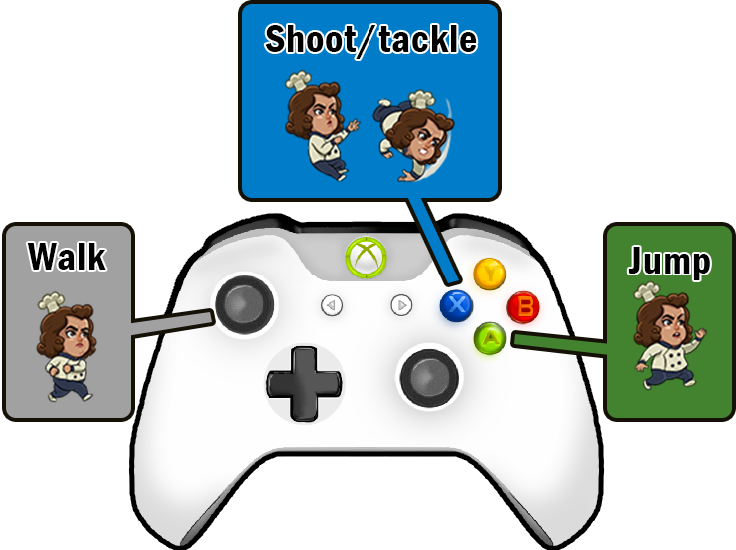 Keyboard
(when you have to make due) 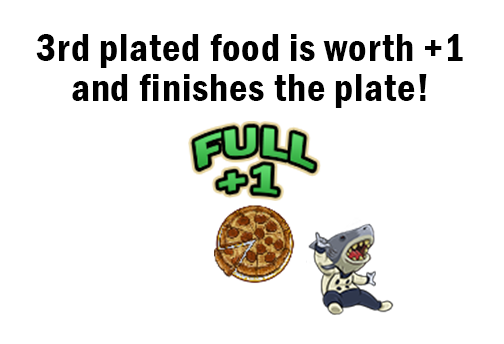 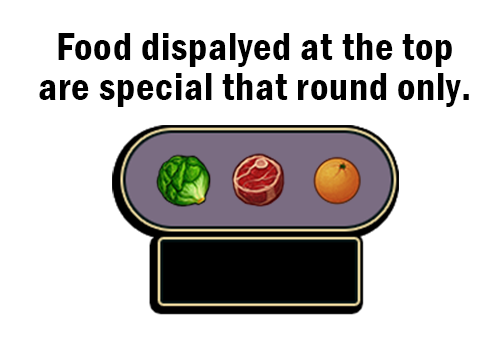 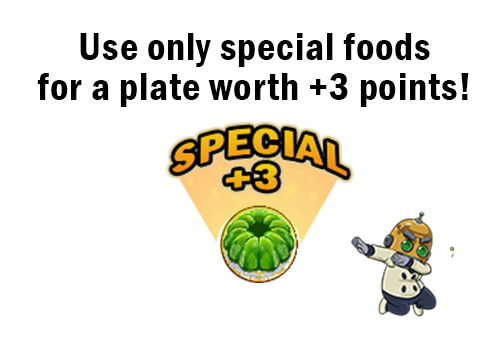 Nothing yet but feel free to give us some ;)

Got a chance to try this game out at the Mississauga Comic Expo on Saturday October 20th and had to say I found it really fun. The concept is really amusing, combining a 2D platformer with basketball and beat em up elements.  The characters are great and the small touches such as the dab and salt bae really shows finer details were put into the game.

A few suggestions I had somewhat minor were:

2. In terms of the dishes that are created it would be cool that whatever dish shows up complete would reflect the ingredients that went into creating the finished dish. Not sure how some combinations would work e.g. lettuce and donuts but hey it's a way to be creative (spinach donuts).

Anyways as mentioned, really great game, keep up the great work. I will be sure to follow the development.

Thanks for the feedback ShiftSquid!
I  just implemented the cycling of characters, stages and modes...
...including a new mode...
Keep Away!

In Keep away, the chefs try to hold the Golden Spatula. Each second you hold onto the spatula grants that player another point. First to 21 wins! Just watch out another player can smack the spatula out of your hand and start getting points for themselves! For those that like their "capture the flag" mode, considered yourself SERVED!

This feature as well as all the levels 6+ and all the game modes, will be included in the final game.

...AAAAANNNND for helping out with your great feedback ShiftSquid will get an extra special treat on the games release ;) 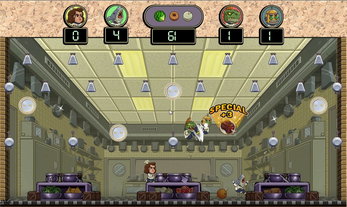 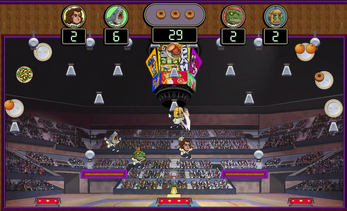 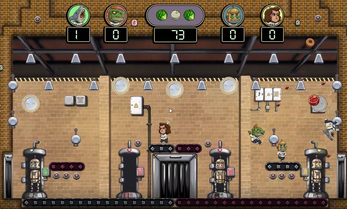 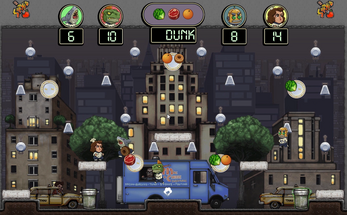